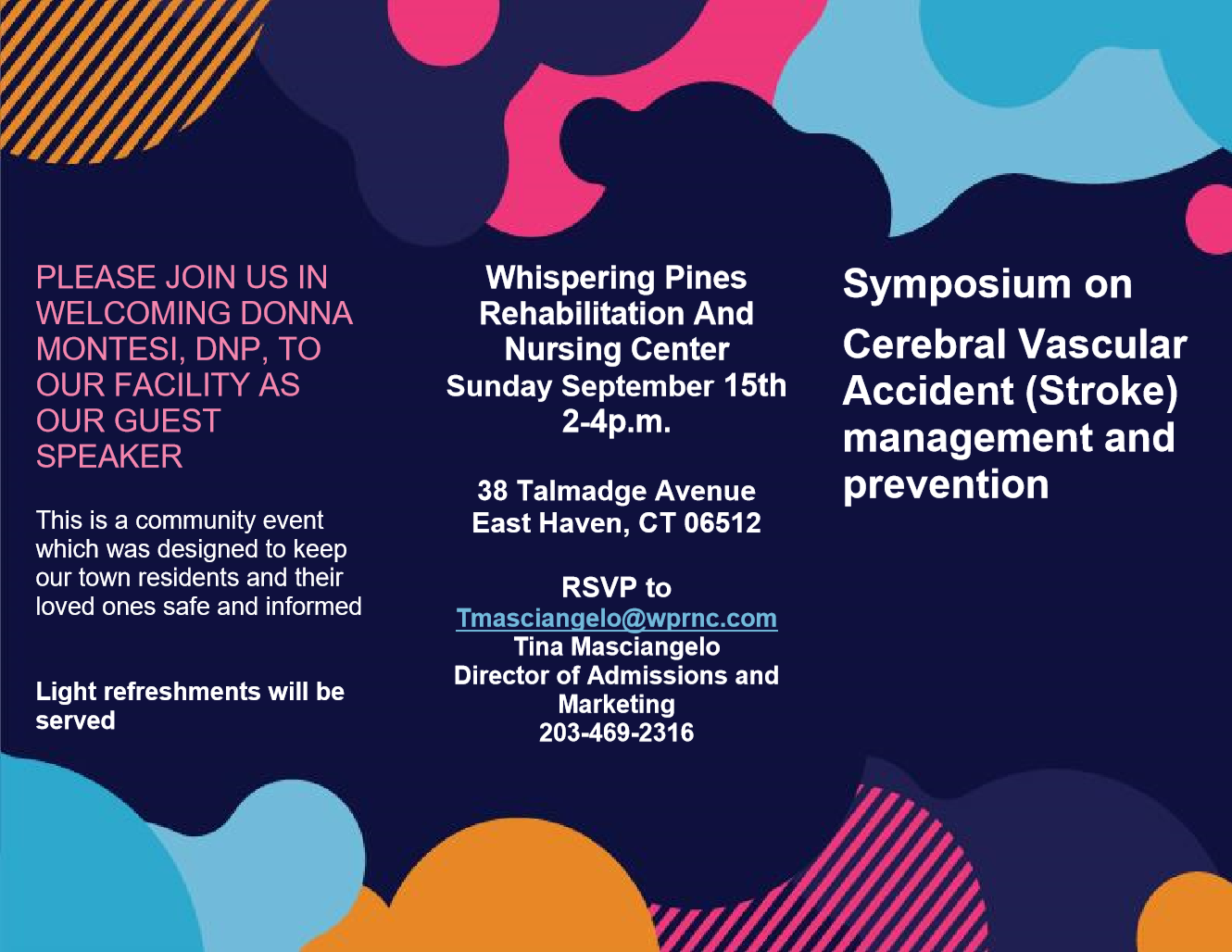 PLEASE JOIN US IN WELCOMING DONNA MONTESI, DNP, TO OUR FACILITY AS OUR GUEST SPEAKER!

This is a community event which was designed to keep our town residents and their loved ones safe and informed.

RSVP to Tmasciangelo@wprnc.com Tina Masciangelo Director of Admissions and Marketing 203-469-2316 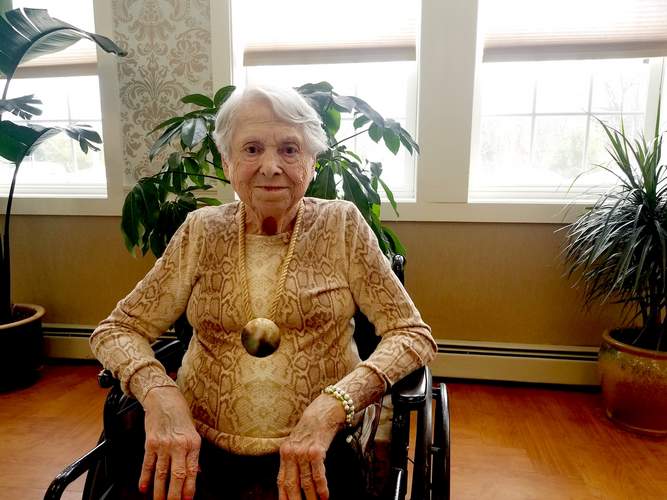 Person of The Week, Madelyn Murano

Even at age 93, with her nursing career in the past, Madelyn Murano is still taking care of people as best she can. She became a nurse during World War II after first trying her hand at factory work.

“I didn’t really [decide to become a nurse]. I knew that I had to do something,” she says. “I went to work in a factory and it was terrible. The vocabulary was much to be desired.” She lasted about six months at the factory before her sister encouraged her to make a better plan for herself.

“Right next door it said ‘Join the Army.’ I didn’t want to do that,” Madelyn says. She also saw signs seeking nurses “and I decided, well, let me take a shot and see what I can do in nursing,” she says. “I was 18 then, when I walked in that door.”

Madelyn says the cost for her tuition at the time was $400, a price she worried her family couldn’t pay. But when the time came, she says, her father came up with the money and she was able to start her career. She took to her new job quickly and would stick with it into the 1970s. 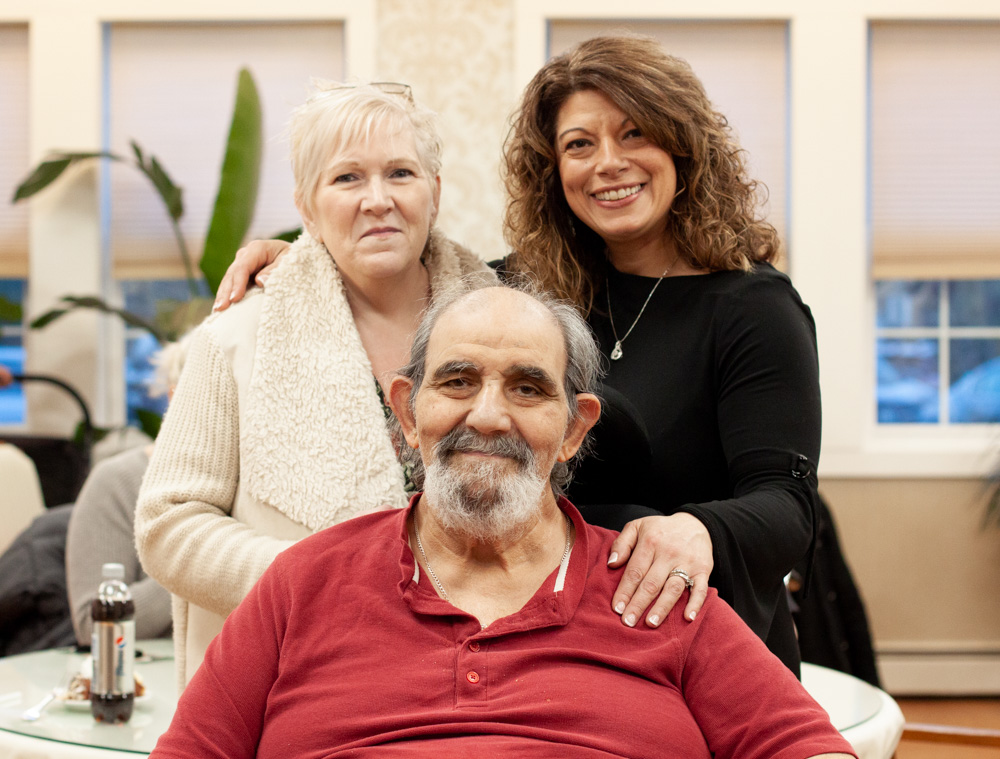 On February 28th, we hosted a meet and greet with our residents, their family members, and our staff. We want to thank everyone who joined us for coffee and desserts. 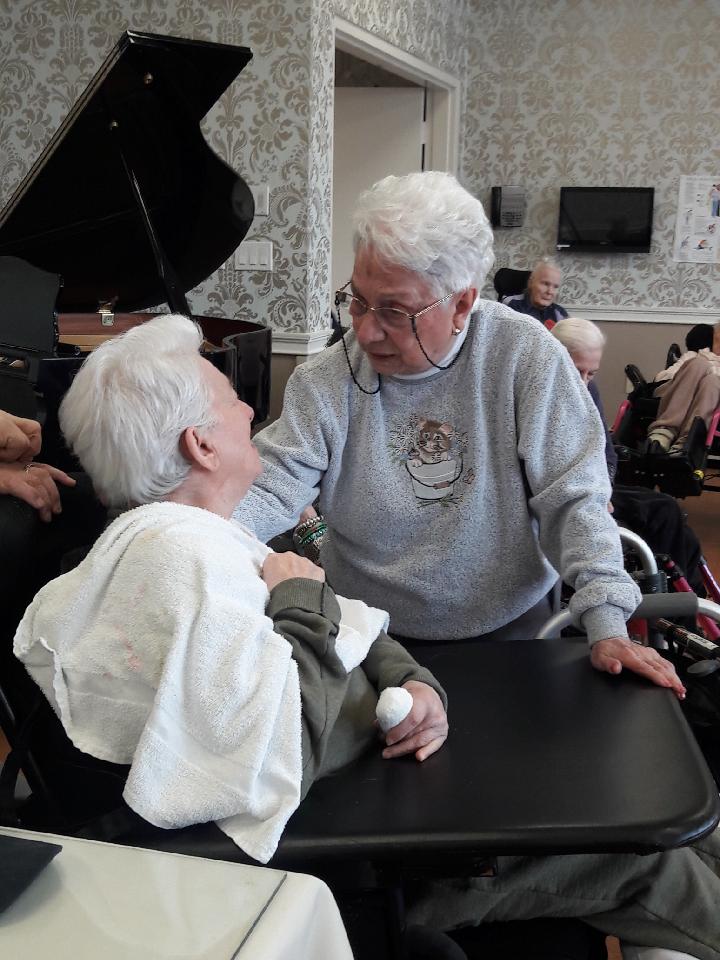 Orchard House is an adult day center located in Branford, Connecticut. These friendly visitors traveled from Guilford and West Haven. We will be hosting them for a coffee social meet and greet where we will play games encouraging our residents to interact with our new visitors. 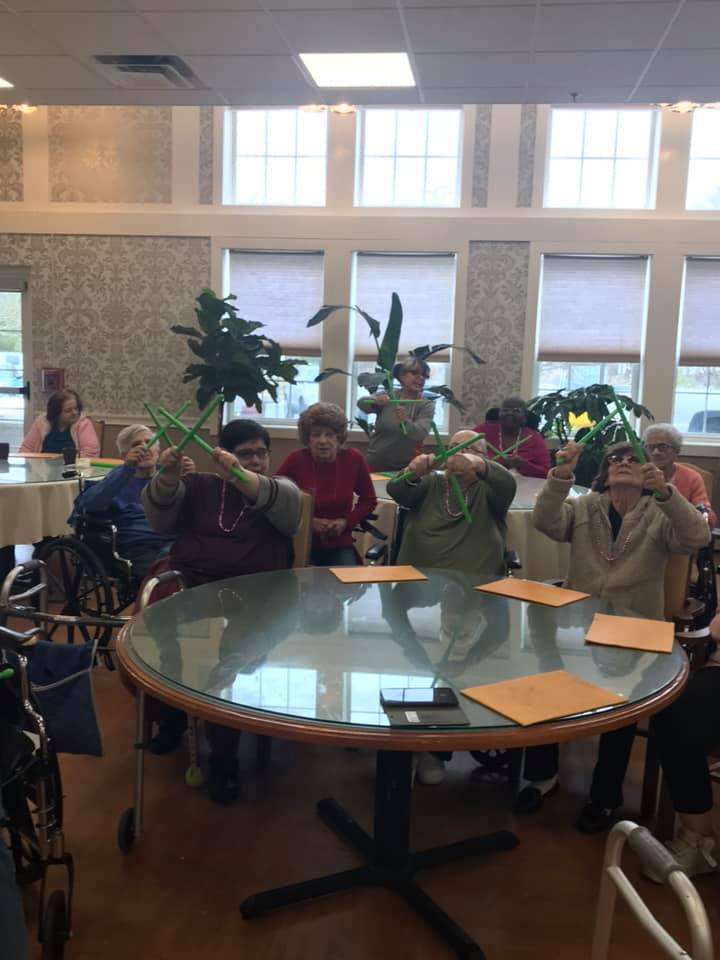 Cookie is the owner of Fitness Fury, a mobile gym that travels to you. Drumming is a fun activity that utilizes  drum sticks to encourage our residents to move with music. This event occurs every two months, it's a special day for our residents.